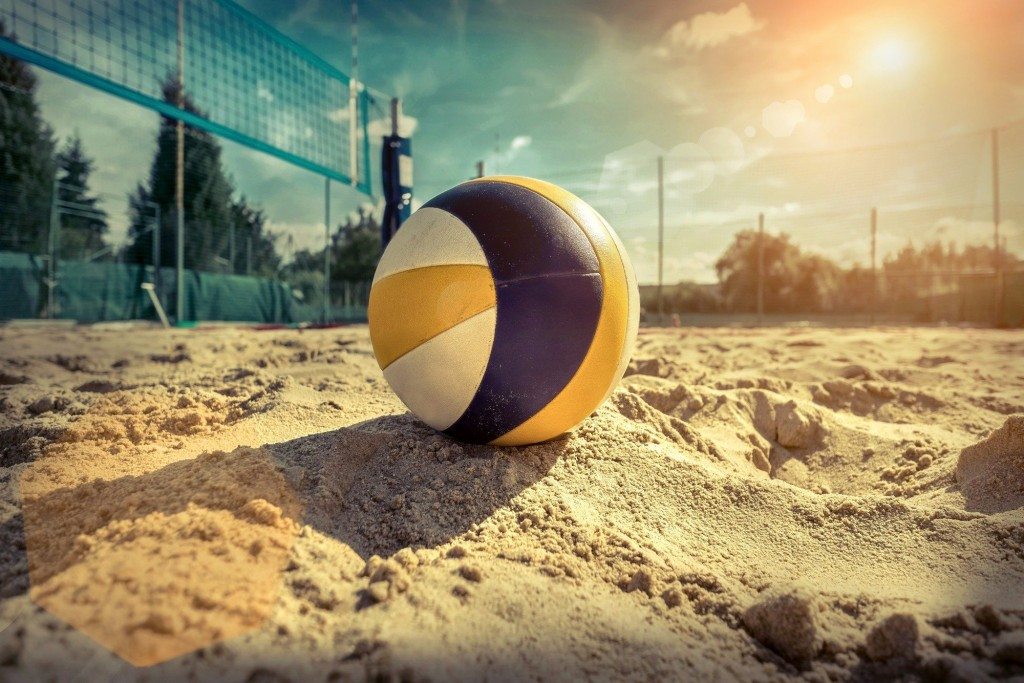 As he nears 45, Hyden ready for another season on the beach

This summer Hyden, 45 years old, won his 26th title at the AVP championship in Chicago, the oldest to ever do so, earning himself the FIVB Most Inspirational Player. Hyden played a lot of sports growing up but didn’t take to volleyball until he realized he wasn’t going to get a scholarship with basketball. He started focusing on joining a club team and ended up getting a scholarship to San Diego State. At State, he was awarded MVP each of his four years and earned first-team All-American status, and set a record for most kills in a match. He earned his way onto the USA team and international teams. Hyden didn’t turn to beach volleyball until later in his career. Starting out was hard for him, as a new player to beach and at his age, it was more difficult for him to find partners and to stay on top of his nutrition. Rumor has it, even though he is older than most other players, we may be watching him at the 2020 Tokyo Olympics.