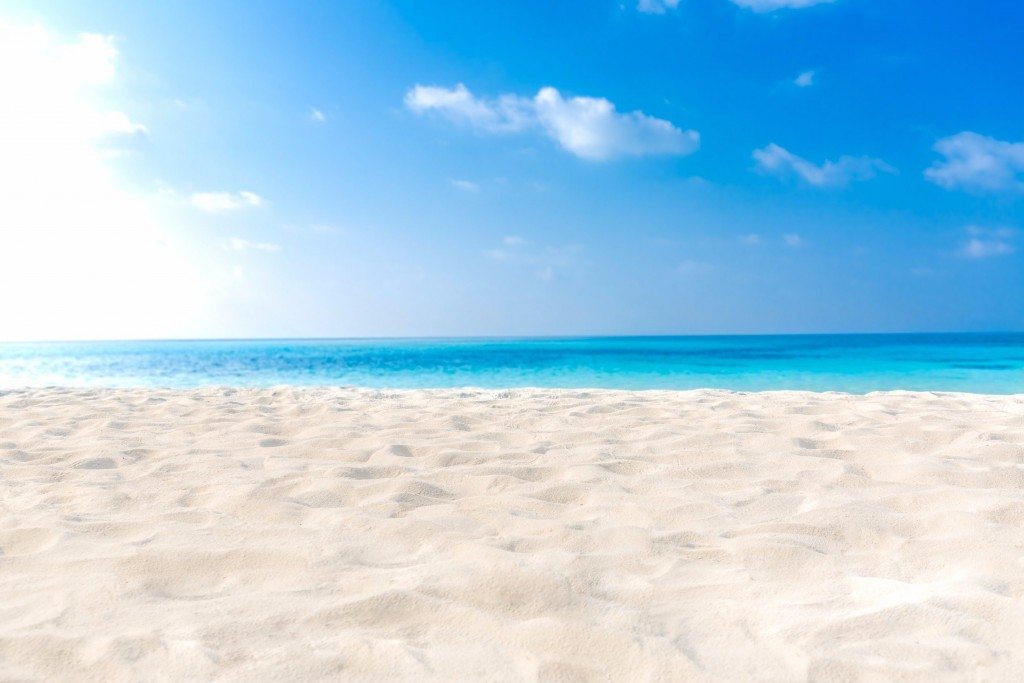 Mike Bright, one of the brightest stars in beach volleyball, passed away on September 22nd at 79 years old. He was a three-time USA volleyball Olympian and won five consecutive Manhattan Beach Opens, which still remains a record. He and his partner Mike O’Hara were one of the first teams to successfully utilize the block in an era that prohibited blocking over the net.

Everyone who played with or against him, have nothing but great things to say about him, his personality and athletic abilities. Bright won eight championships and was a three time finalist with his Hollywood YMCA team, and won USA Volleyball All-Time Great Player award in 1983.

We lost a transformative player in the world of beach volleyball, and he will be greatly missed.